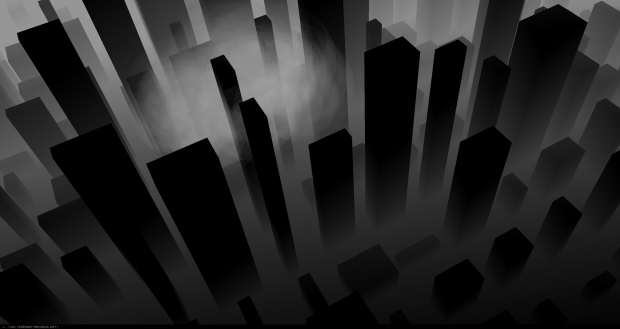 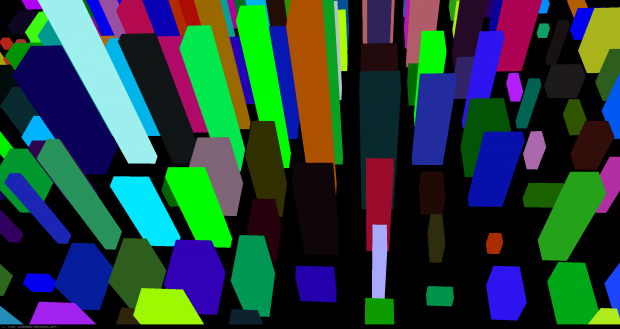 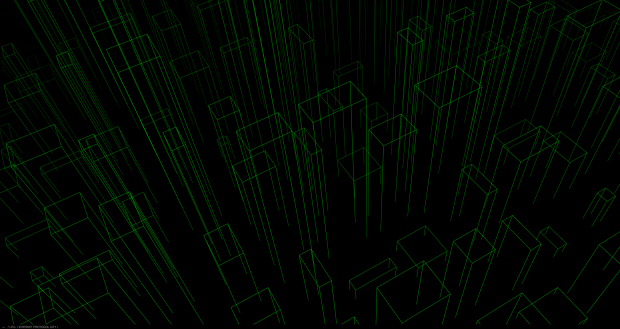 From an IP collection, a city will be generated : I.P.C is this city. The goal of I.P.C is to make visible an utopic, a virtual, a global city, made of connexions and in a perpetual progression. The city will have a center, a periphery, and a growing community.